The myth of global social progress 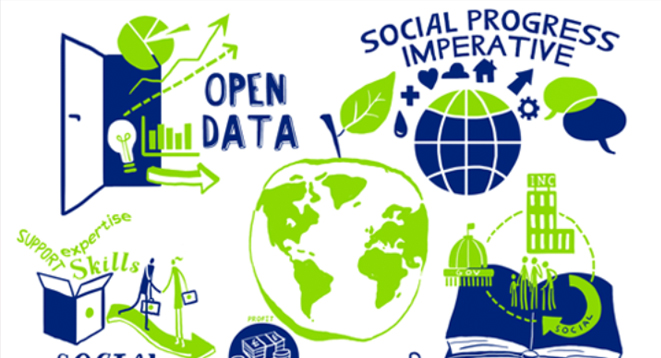 More than 1 billion more people are now earning more than $1,- a day. Some call it progress, others, the myth of the meritocracy. In his latest blog, Jeremy Nicholls tackles the social contract.

Globally, the income of over 1 billion more people has risen above the $1 per day level. Progress, though it still leaves over 2 billion on less than $2 per day. But inequality between countries seems to be improving – a little. Inequality within countries however is increasing.

The OECD report ‘Divided we stand’ reveals that, after tax, the wealthiest 10% had been able to increase their wealth from nine times as much as the poorest 10% in 2007 to 9.5 times in 2010. Everywhere the rich are getting richer, and the poor are, mainly, not. And in those countries where GDP is growing at very low rates, the rich are not only able to maintain their relative position but increase it. And the less well off become even less well off.

In the UK, The IFS reported that the average middle income family would be £1,800 worse off by 2015. It is not just that it's suddenly getting worse for middle and low income families, it has been this way for a while. 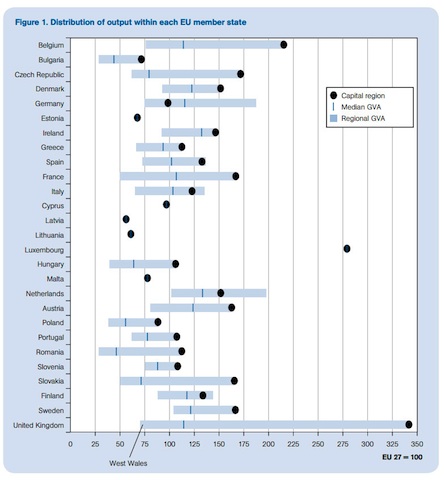 In 2011 the US government annual poverty and income report showed that median income for full-time male worker in US is lower than 40 years ago. Social mobility is down.

And yet the myth remains that we live and work in meritocracies, where if you work hard you can succeed. Only, mostly, you cant. Most people either through talent or hard work won’t get rich. Some will, some stories that will keep our global flame of hope burning. For anyone arguing that we should uncouple from growth, that we need zero growth economies, we seem to have managed it. And this drives more inequality as those with continue to increase wealth but now by reducing, indirectly of course, the wealth of others.

Across Europe this inequality isn’t evenly distributed either. It's concentrated geographically. The table below is from the New Economics Foundation, breaking free of London focused growth. Capitals are generally responsible for more output. But look at the UK. London is so different to the rest of the country.

Increasingly inequality is also about age. The table below from the Guardian shows the massive increase in youth unemployment. 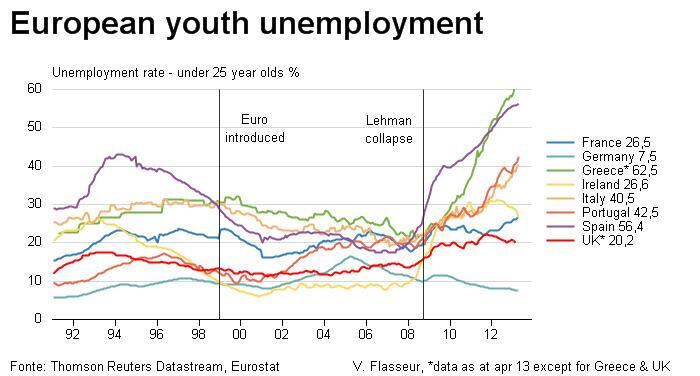 And are we really convinced that we have the right theory of change - the right actions and enough resources? Are we able to be critical enough to recognise it if we don’t have the right plan. Inequality has fallen in the past, for example after the Black Death in Europe and after the second world war – but these were seismic events.

If you suspect, as I do, that increasing conflicts are driven by both poverty and inequality, then we are at risk of breaking something fundamental, the social contract, sped on as we recognise that hope of increasing income and security is a hope akin to buying a lottery ticket.

This is the glue that holds us together. That there is a contract between us, that we can all share in economic growth, that we have a reasonable chance of prospering, that our societies will provide us with enough opportunities to work and live and in return we will bear some ups and downs, we will put up with some injustice, we will be a society.